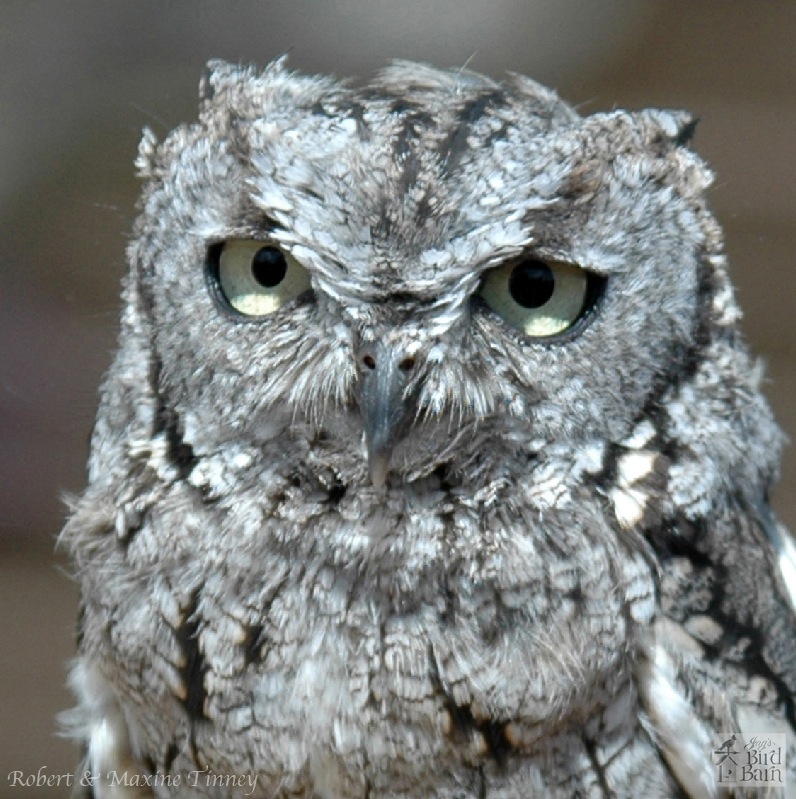 Plumage/Description:  Male and female plumage similar.  Cryptically colored to blend in with the surrounding habitat so they can roost undetected during the day.  Some variation in plumage within the species; some specimens appear dark gray, others light gray, and some are brownish.  Characterized by small size, yellow eyes, vertical streaking, and prominent ear-tufts.

Behavior:  Western Screech-Owls are rarely encountered due to their nocturnal behavior.  Perhaps more abundant than most people realize because they are seen so rarely.  Difficult to find and see, best found during breeding season by listening for their call during the evening hours.

Best Sites:  Anywhere there is sufficient native habitat without a lot of human activity.