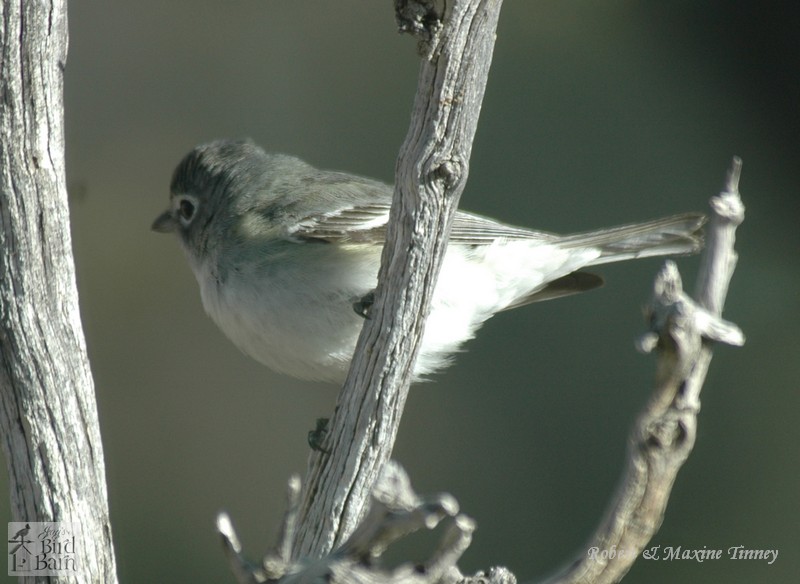 Behavior:  A foliage gleaner, moving about in trees and shrubs in search of insects.  Usually solitary.  Passes through Pinyon/Juniper and residential habitat during migration, but during breeding season typically found at the higher elevations such as in the Bradshaw Mountains.