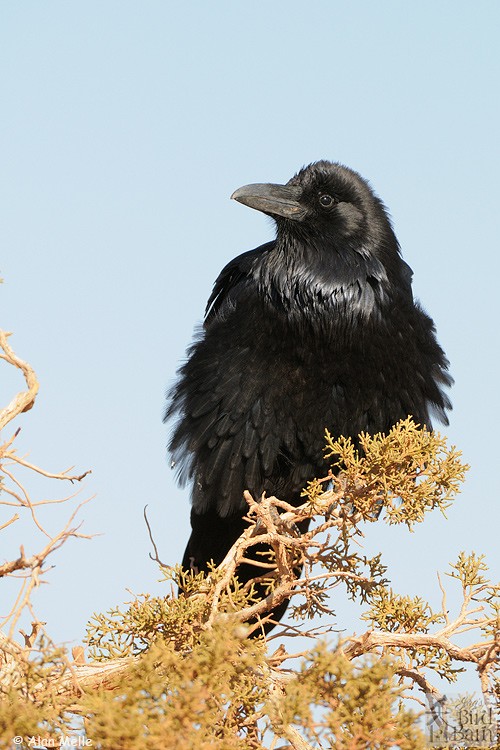 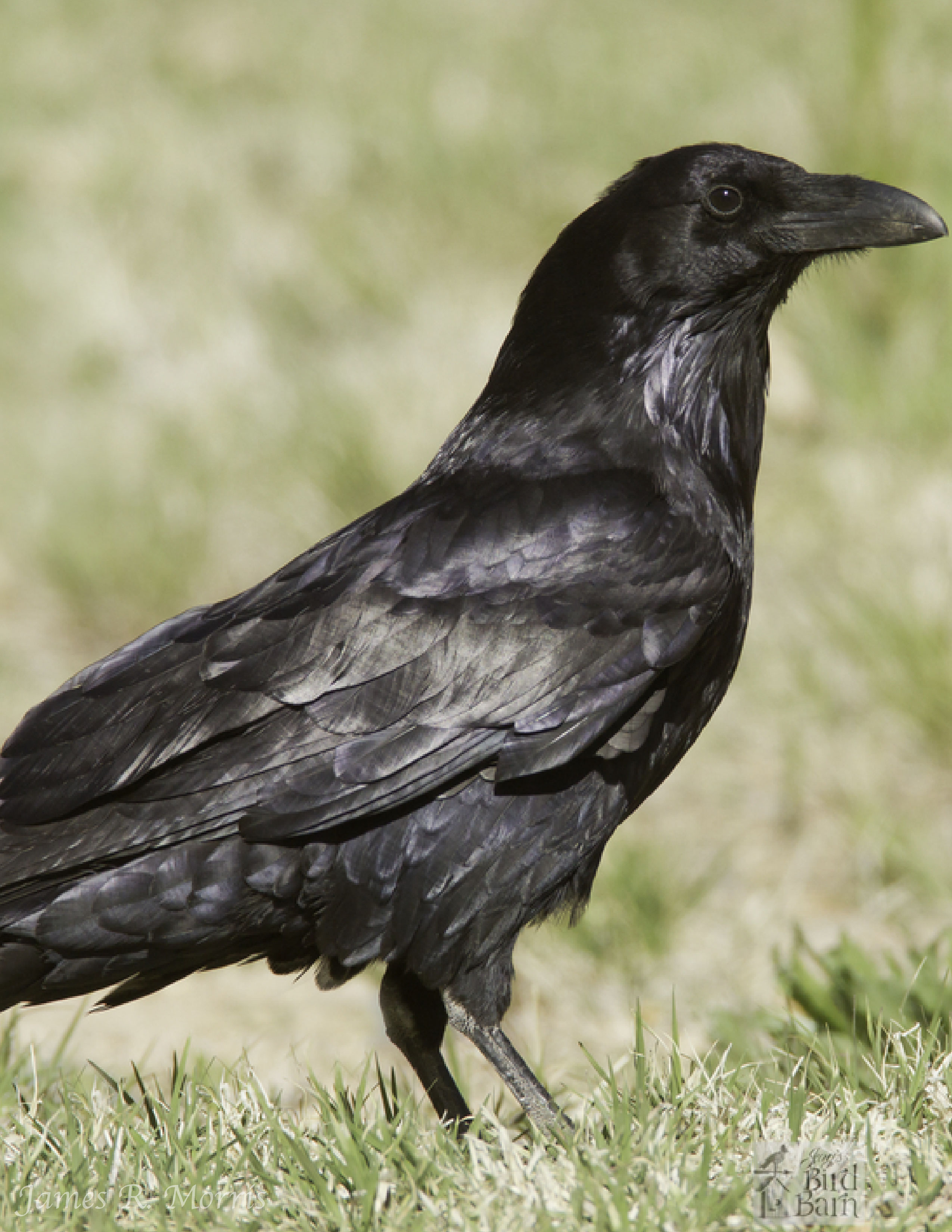 Plumage/Description:  Male and female plumage similar.  A large (bigger than a Red-tailed Hawk), stocky, all black bird with a large, powerful beak.  Larger than the American Crow which also occurs in northern Arizona.

Relative Abundance:  Common in all habitats in all seasons.

Behavior:  Playful, inquisitive, bold, masters of the sky.  Will harass (mob) larger birds of prey.  In suburban settings will dumpster dive.  In rural settings will patrol roadways looking for the latest road kill.

Best Sites:  By far one of the most common, widely distributed species in central and northern Arizona.  You will see this species everywhere you go.