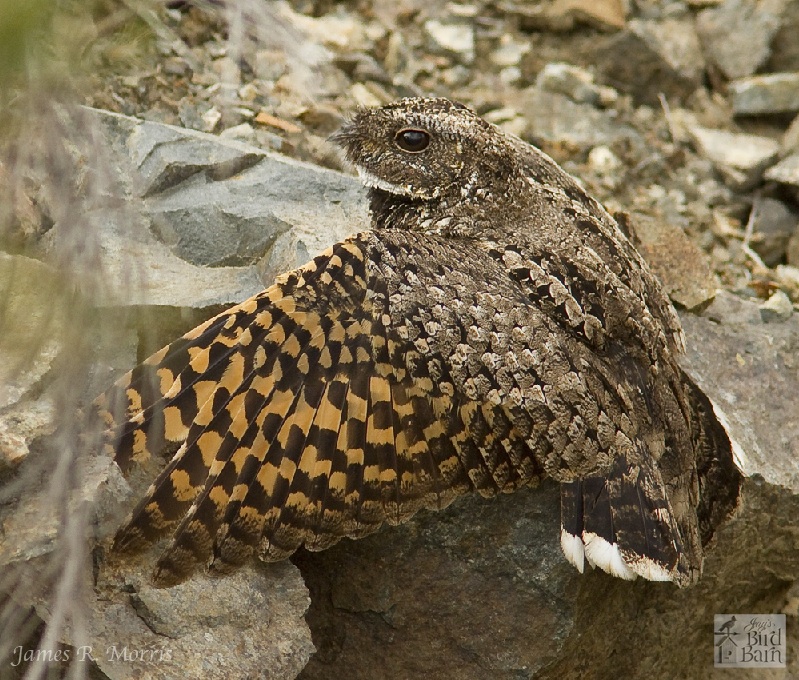 Behavior:  Nocturnal.  Active at dusk, at the same time of day when bats become active.  Hunts using an ‘aerial foraging’ technique, catching insects in flight.  Flight pattern and behavior is distinctive and is easily identified as being in the nightjar family.  More commonly seen then heard.