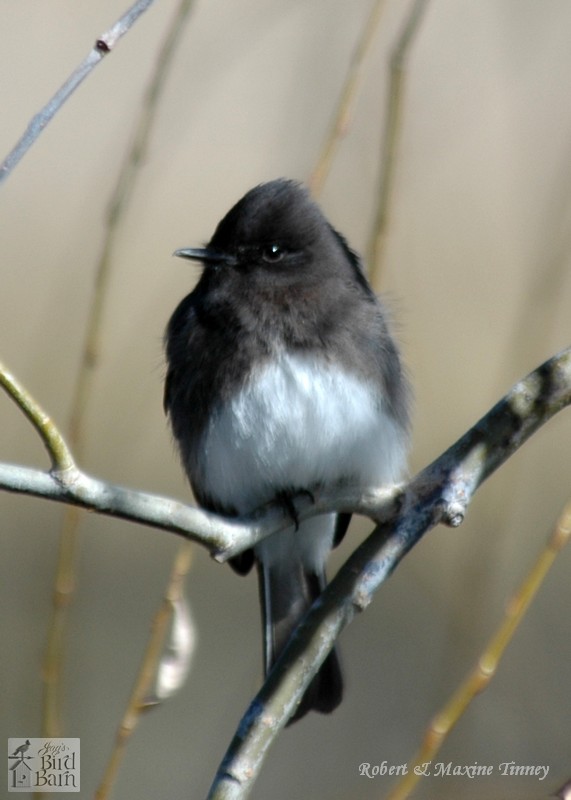 Habitat:  Usually observed near a source of water, but occasionally will be found in agricultural settings or around horse property where there are abundant flying insects.

Time of year:  Year-round, more abundant in summer than winter.

Behavior:  Insect eater.  Fairly follow, easy to locate due to frequent vocalization.  Uses a hawking behavior of flying out from an
open, exposed perch to catch insects in flight.  Frequently pumps its tail when perched.